Being born mixed race in Spain. A barely known condition.

MOTHERHOOD, a word with a weight in itself, inherent to every woman. But it’s not just a word as a concept, it is multifaceted. There are maternities, as there are different junctions, contexts, eras and zeitgeist that condition them.
In my opinion, motherhood is never an issue that belongs only to each woman, it rather exists an alienation due to random uncontrolled factors that respond to the position the world has at all times.

And I will narrate my own experience, as daughter/product from that context, along with my mother’s as protagonist of that great event that changes any woman life.
Let’s situate ourselves in Europe but, specifically in Spain, with the dictator Francisco Franco who had just passed in 1975, when the untouchable Spanish constitution of 1978 was not even written or thought of, everything needed to be done with minds anchored in repressing times of the past, full of prejudices and conditioned, breathing small puffs of freedom as one who sees light from afar or at the end of a tunnel.
My mother, was White and Spanish, but not by origins but nationality, with a Czech father and a Breton/Catalonian mother, she was single, living in her heart the contradictory news that she will be the mother of an extremely mixed race daughter. Her father born in the Caribbean, in Panama, the product of several ancestry origins, he had a mother born in Jamaica and a family who jumped from an anglophone island to another, mixing themselves with diverse ethnic groups.
The evident social perception was of an Afro-Caribbean man with the necessary hint of exoticism linked to his Blackness, much more as he came “Frenchified” after the obtention of a doctorate delivered by the Sorbonne in Paris adding to that he was as well a pianist and a professor at the official school of languages.

She was alone with her maternity, sharing filial loneliness. But this child grew, I grew, even though her father went away, with the seeds of her origins, and in me they bore fruit until, like roots that you can feel under your feet, I began to inquire about them, in part to fill my necessity for identity and in part it was curiosity.

My mother whose Russian surname I carry, is called SVOBODA, which curiously means FREEDOM, she lived her pregnancy as if it was under the sword of Damocles, under the influence of all her mixed family, but there were Europeans mixed with other Europeans, White people with White people, neat you know…
She fought every day looking at that London ticket in front of her which had the purpose to end the problem “ I ” would be. She overcame constant pressure as she was “ the White woman pregnant with the Black man ”, no one ever knew that her intimate conviction was that I should be born and it made her happy.
Finally, the day came and the baby girl had a very light skin tone and it was the only relief… but my phenotype features were undeniable. So much so that in the hospital
I was removed from my mother’s arms, she couldn’t be fond of “something” that was alien to her, even if I was born from her womb, she had to give me up for adoption.
Mater amantísima, repressed tears, her inner joy, her motherhood moment that made her feeling alive, grateful, free every time she saw me beautiful, only she was the only one to know, she loved me, she loved herself, she loved everything that led to bringing this life into the world, ignoring the external storm.
But she never could, due to lacks, she could not bring non Euro-centered references to her daughter, to me, only mermaid songs of the Caribbean. She never could diversify my environment and surroundings which were mono-colour, she could never prevent me from feeling apart in all facets of my life while being united to her by an umbilical cord much greater than the physical one.
She was alone with her maternity, sharing filial loneliness. But this child grew, I grew, even though her father went away, with the seeds of her origins, and in me they bore fruit until, like roots that you can feel under your feet, I began to inquire about them, in part to fill my necessity for identity and in part it was curiosity. It was as well, an intent for self-definition and learn how to be in the world. The person who brought the water for this to sprout was this single, lonely, hard-working White woman, who never denied my origin, who encouraged my adherence to my mixed heritage, to the Caribbean, neither did she hide my other ethnicities, nor the hardship that was awaiting me in this country.

But this is another story, a different one, from a past time, as a result here I am, multi-ethnic, European, Spanish, Caribbean in many of my feelings, in my candour perhaps, in instincts, African by my ancestral mother, a hybrid between the worlds of science and arts, enriched by the sum of it all.
In the meantime my maturity as a woman advances, observing new lives with White friends reminding me of my mother and whose daughters are like me but yet these are our lives. Shared lives, lives with references with clear points of origin, multi-ethnic lives, the Caribbean link no longer suffers so many shortcuts, the spectrum or range of colours is both a pack of pens and children full of peculiarities, children who are the socialization of the future, they are no longer alone and can recognize and find themselves in others.
As my friend says, talking about her experience as a White European whose daughter has Caribbean ancestry from her father, therefore he is a son of Africa.
In 2018 there is still a long way to go but at least a path already exists traced by many previous battles, traced by many women, many maternities in successive years and the most important thing is that we can cross through and travel together. 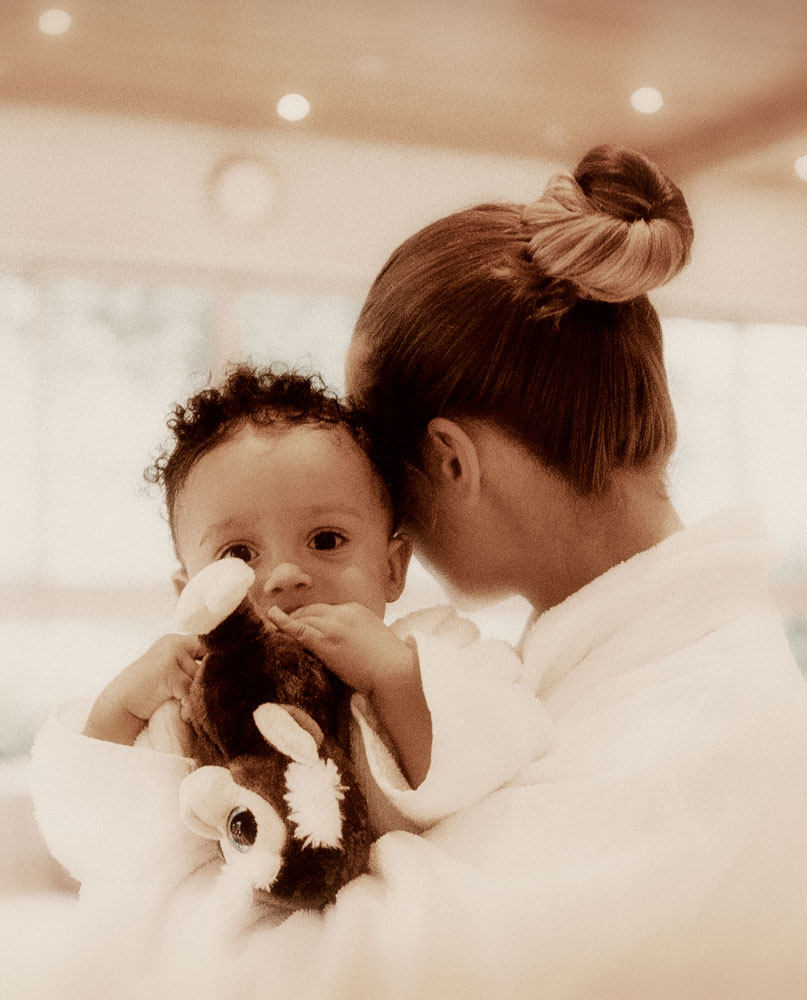 … there is still a long way to go but at least a path already exists traced by many previous battles, traced by many women, many maternities in successive years and the most important thing is that we can cross through and travel together. 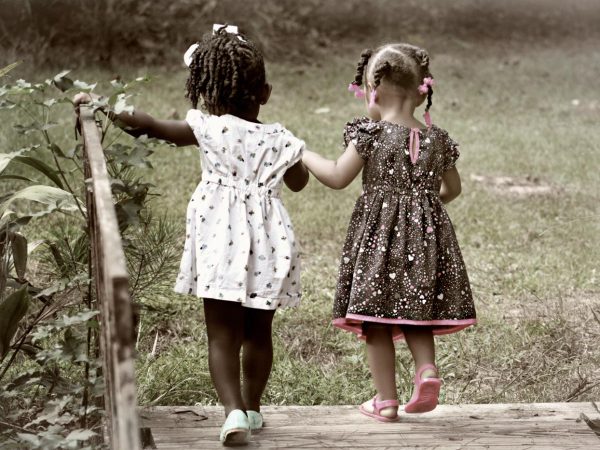 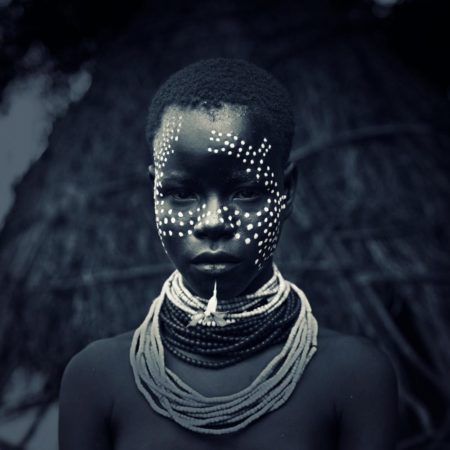 I wonder if nowadays this humanity as it stands has the capacity to truly connect? The ability to establish interconnections between minds leaving the insecurities and vanities of the body aside... 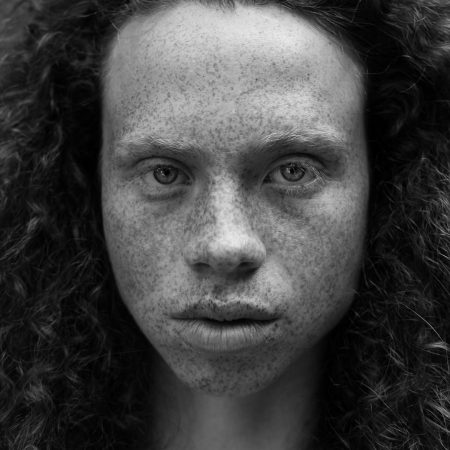 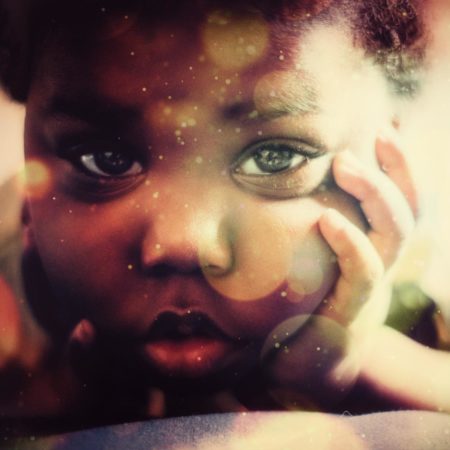 Many women know or have experienced the desire to have a child, to give life, to nurture. We carry first this yearning, and then we make it happen. For some, there is somehow a realization even…

If the child chose his mother 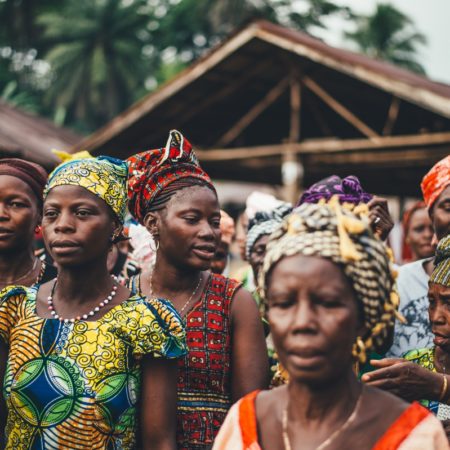 To built upon the concept of solidarity, we should gain understanding of the problems at the core of our communities. 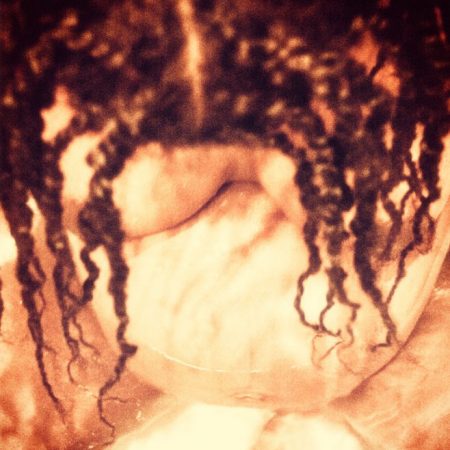 This is the story of an unforgettable pregnancy with Krishinda in the supporting role as the wonder woman made midwife...

Conceiving and giving birth in Spain 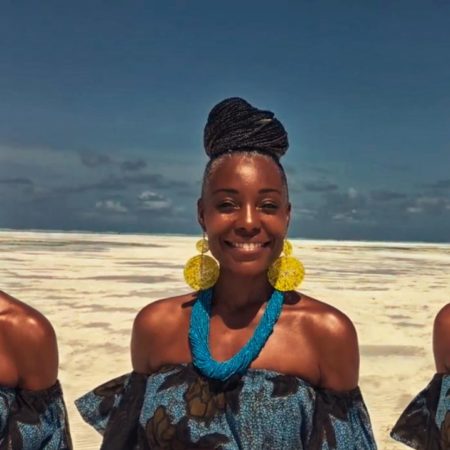