She doesn’t know how much is left to love of what was brought to the world,
soaks her interior with tears that do not sprout
so that they never wake up, nor with drowned sound,
what she already knows will be taken from her.
And summon an assembly to the mother earth itself
to give her shelter with the silence of heaven.
That the silence of the dead, those that preceded her,
and of those who still live, it is not enough creed
to pick up her love drowned inside a torn coat.
She doesn’t know if it was burning love one day,
protected by her skin that wiped the pleasures
nor if all the colors sprout from her together
in the form of living beings, even if she felt dead.
She doesn’t know if there was an everlasting mother
to tread her on dancing or walking aimlessly
walking the path that has always separated her from
a stalking, urgent and daily death.
She never prayed to the sun, because he didn’t take pity,
leaving her always alone,
subject of an absurd kingdom,
burning her sunrises and toasting that coffee
which dreams that warms her, but that marks her skin.
She never lay down on the bed waiting for the sweetness,
nor typical storms from ancestral dances,
her life was just life, a continuous walk
to an uncertain place, without the sense of time. 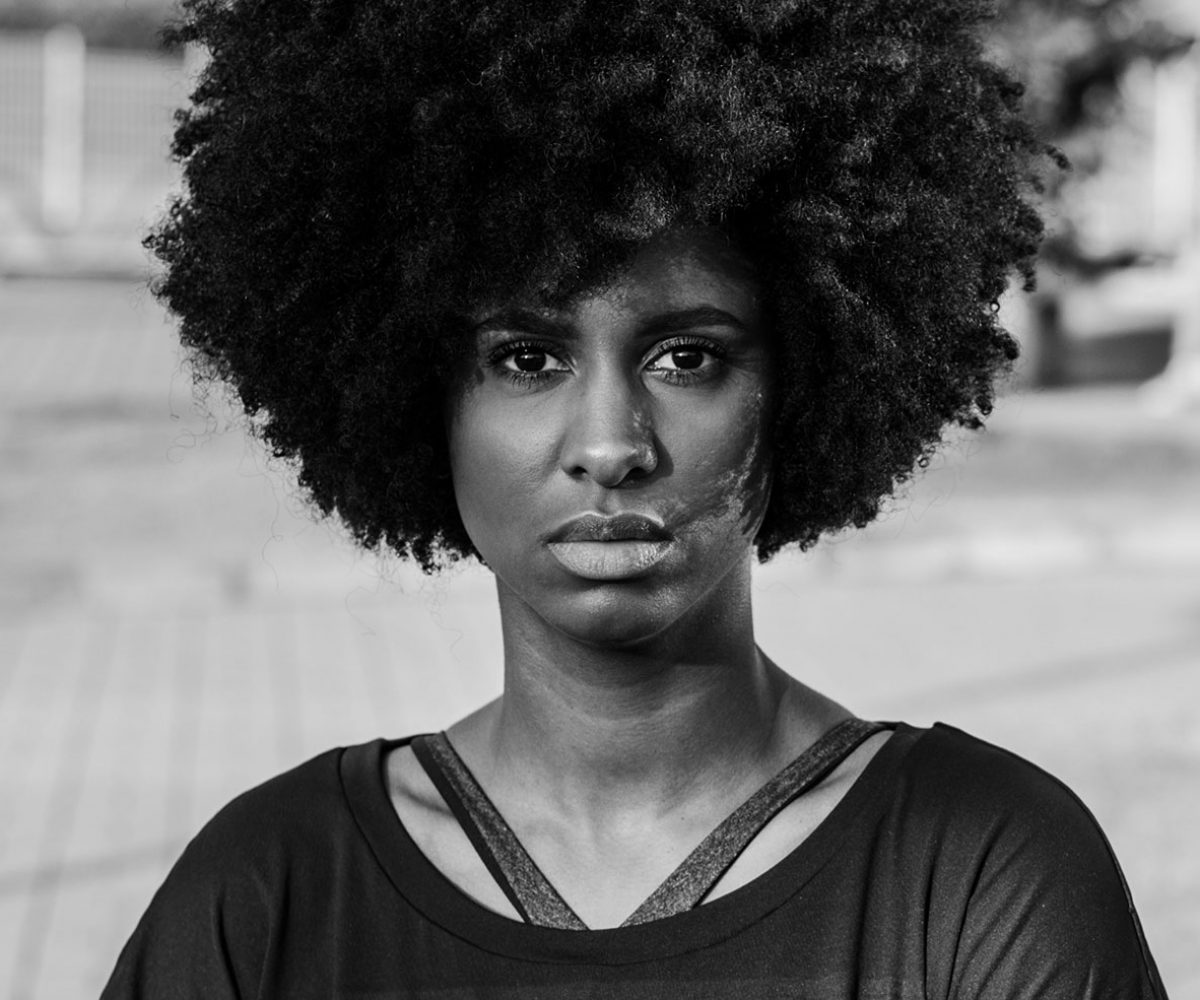 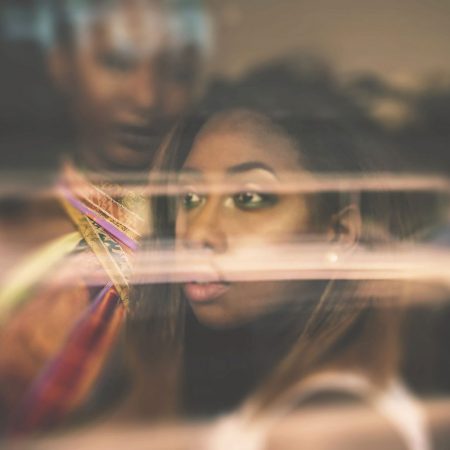 It's a tale about going home, about an expat who has grown far away from home, not quite what you’d expect. It’s about that chock to the system because of the way people and things stay… 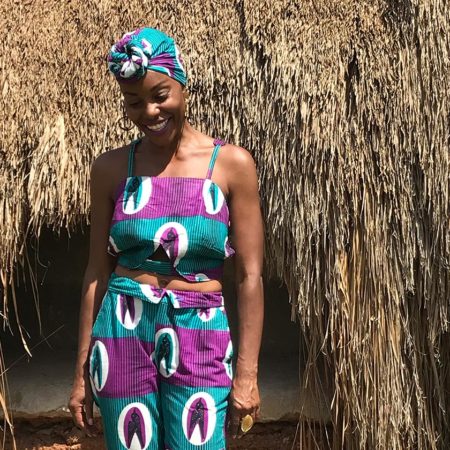 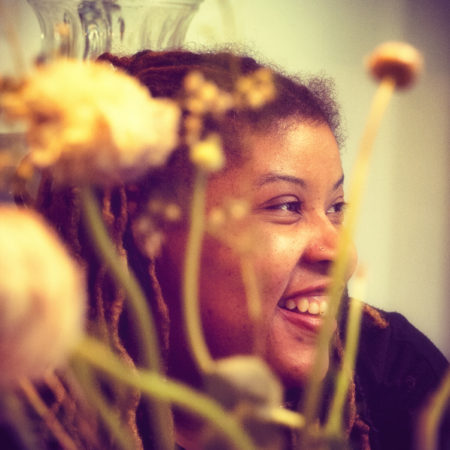 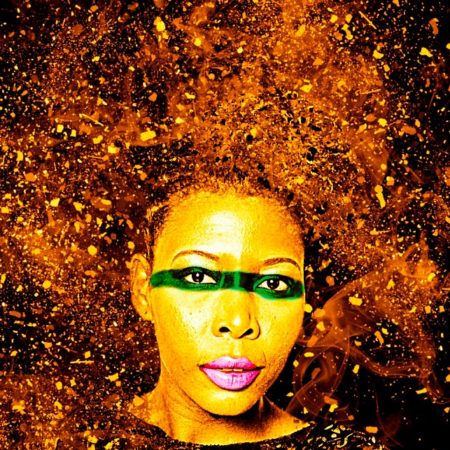 What a pleasure it is to feel part of a group, coherent and united. To build connections, friendships and even family ties with other women. There is magic when women unite, when they pool their creative… 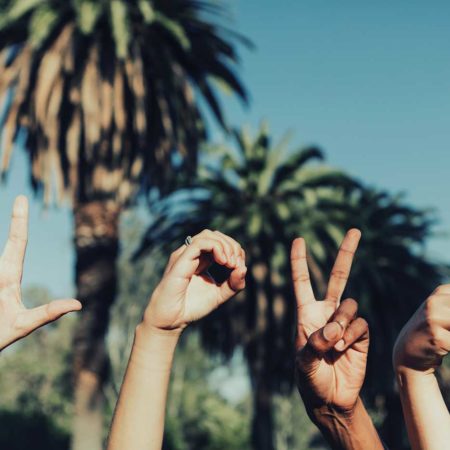 · FRANÇAIS I don’t really know what “sorority” stands for, or even if it is a term I can identify with. If sorority is to be compared to the solidarity among all women from a universal…